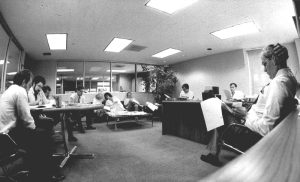 Just a note on the Home-page picture of testiweb.eu. On June 25th, 2022 – which every year marks Italy’s Liberation Day from nazi-fascist’s rule – a huge partecipation of people was being expected; among them there should have been a large group of Ukrainians protesting for Russia’s invasion.

Therefore in the early afternoon I got my tiny Nikon P340 and set for Milano Piazza Duomo, where all participants to the event were converging from different corners of the metropolis, to hear various speeches about what still is the meaning for this memorial. There, were going to speak also representatives of Ukrainians in Italy, a huge community, which provides appreciated nurses for old people.

At first I thought a good place to shoot pictures would have been from the Arengario’s Tower, but its entrance had been barred by the Police for security reasons. Then I tried to find a good spot from the Galleria’s triumphal arch’s windows: no way, umpteen persons had already occupied every possible nook and cranny.

In the end I settled for the street, perched precariously on a concrete parking block, holding with an hand a sign pole. When the huge parade began flooding the square, chanting the traditional folk song “Bella Ciao” – I shot just few pictures, as the 24mm wide-angle Nikon lens was perfect to contain the huge square size. Soon after I downloaded the files on my iPhone via Wi-Fi, wrote a short mail to Corriere della Sera – Milano News Desk, and sent four pictures attached. On the same day one of them was garnishing an article about the event: rightly enough they had choosen the one that – in my opinion too – would have been the most iconic.

Serendipity it’s a peculiar state of mind that any human being can experience. It may help you to understand what it is, if you think of Isaac Newton. The story goes that while he was sitting under an apple tree – quite predictably, we would say, as his father was an English wealthy farmer – a falling fruit struck him on the head: from such a simple event the scientist put forward his theory on gravity.

Some three centuries after Newton’s “Principia Mathematica” I was struck too by an event, though a much less revolutionary one for humankind. Having enjoyed a year-long scholarship in Egypt, I had soon after prepared and submitted for a quick reading to my tutoring Professor at Venezia Ca’ Foscari University, my pre-thesis: “Infitah: the new Egyptian economic policy”. Well, he ran through the paper in utter silence – it was only four pages long – then said: “It’s ok, though you have put a sort of journalistic approach to data analysis. However, go on with your work!” 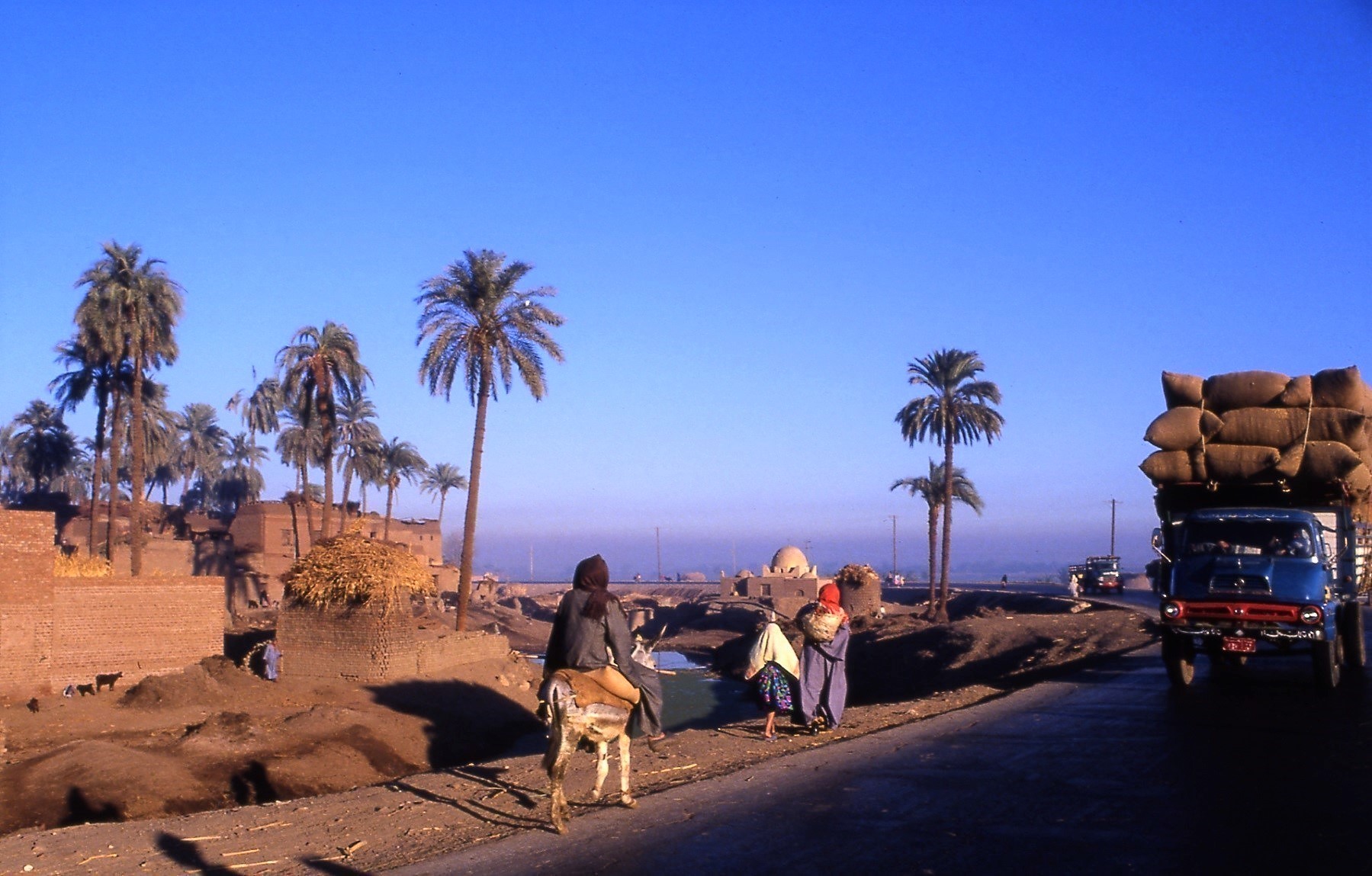 A glimpse of Upper-Egypt in 1979, during my first scholarship – caught with a Nikon F camera equipped with a 28-45 mm zoom – while driving for my interviews scouting on Italian-Egyptian joint-ventures.

Spurred by my tutor, the day after I submitted my “Principia Chronicae” to the “Sole24Ore” economic newspaper’s desk and the Chief Editor immediately deemed worth publishing it in its entirety, filling half of the third page: I had discovered that I had a special sense of smell for the news. Next week after the publication, I was already chasing other news: since then I have never stopped perusing peculiar cues. You can see the English version of one of my best article, which appeared on ItaliaOggi, at the following link: “English wine“, where you can also download the pdf file of the two newspaper pages.

In the top picture of this page I’m the fourth from left at the New York Newsday’s newsroom. The colleagues behaved graciously: even if I was just a guest, I was invited to contribute in devising what kind of headlines had to be chosen for next day’s edition. In the end we all agreed on “Koch Watch” referring to the then current New York City mayor for not overdoing after his dismissal from the hospital.