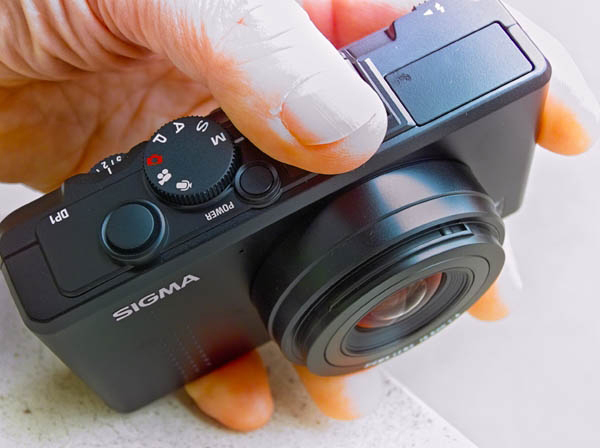 For sure it’s a small, sturdy camera, built with a precision which attains to German products and it weighs more than expected for its size: inside, there should be a tough metal skeleton.

Don’t expect it to be a P&S camera (Point and Shoot); I would say it’s a PPS (Point, Ponder and Shoot), because you tend to use it not in Program Mode, but with Shutter or Aperture Priority, at least in my case.

Actually, it’s like having an old Leica, or something a little bigger than an half-frame film Olympus Pen camera, which I owned decades ago; that camera had a fixed 32mm equivalent lens, F:1,9 with which I shot a lot of pictures, and many of them, were nice ones; that’s why I have accrued a bent for wide-angle shooting.

The video renders natural, film-like and very agreeable movies: sometime they look like as being shot by an Arriflex film camera, but its resolution is  a dismaying low 320 x 212 pixels, may be due to insurmountable technical problem or just to a mere choice: Sigma builds cameras for photographers only. Moreover DP1 display has to be ameliorated in terms of definition and brightness, otherwise the manual focusing – which has a very useful spot zooming mode – becomes difficult to use in medium or low light. Also the video icon on the dial knob should be painted in green, for not mismatching it with the auto mode red icon; and, last but not least, the capability to recognize already existing SIGMA flashes should be a must. I’ve always used the built in pop-up flash (0,3 mt. – 3 mt. in auto mode, 100/200 ISO, up to 4.3 mt; max setting 800 ISO), and I’ve tested, just occasionally, the more powerful, and very tiny, portable flash EF-140 DG, guide number 14, powered by only two AA battery. As this camera boasts a top quality sensor it can be given to an aide of yours to use it as a second camera for, say, secondary scenes during an assignment.

If I were a Sigma designer, I would though opt for a EF-140 DG with an head tilting flash. I would also say that it takes some time to understand how  it reacts to the environment’s light – as it’s the case for any new digital camera – but the more for the Foveon’s sensor equipped ones. To see the DP1 details you can download its Pdf manual in English .

Whom is DP1 aimed to? For sure is not a first digital camera for a newcomer, or for families. This camera, whose Foveon X3 sensor, by the way, did not show significant heat detected by my hands after long use, it’s the right choice for prosumers, or professionals, already owning a digital SRL who will find useful to bring it always with them, when off-duty, for not losing a nice shot. I would, also suggest you shooting in RAW mode, as you can afterward easily correct the file with an image processing software provided by SIGMA within the package.

Would I recommend buying a SIGMA DP1 to a prosumer friend of mine? Yes, no doubt, because after giving it back to Mamiya Trading, I felt missing its superb quality shots. There is a trade-off though: over 800 Iso, colours begin to loose their true hues, as the light faints in crossing through the three layers sensor, therefore diminishing its impact on the second and third layer. Therefore the camera gives its best for landscape shooting and when light is not dim: that’s why even the Sigma Reflex models, SD10 or SD15, have been shunned by professional photographers working in other fields other than landscape or macro photography.

Someone on a DP Review Sigma Forum had suggested to endow the DP1 with a grip; although this camera can be managed with only one hand counting on those tiny dome dotted lines, if future improvements are added, the camera would need more space for further circuitry and a bigger battery in order to be able to shoot longer videos and take more pictures in the same day.

Peck, the most renowned gourmet shop in Lombardy, in via Spadari 9, Milano – Red line Metro Station Cordusio. In addition to Italian delicatessen as cheeses – among which huge cylinders of the “real Parmesan”, Il Parmigiano Reggiano – you can buy hams, cakes (the ones in the photo below), weets, candies, Italian olive oil, Champagne, wines, tea, conserves, goose liver, seafood and tinned Mediterranean fish, pasta and tomato sauces, mushrooms and truffles. A morsel of one of these last mentioned precious tubers – Il Tartufo bianco D’Alba – could cost you as much as buying a SIGMA DP1, complete with accessories. 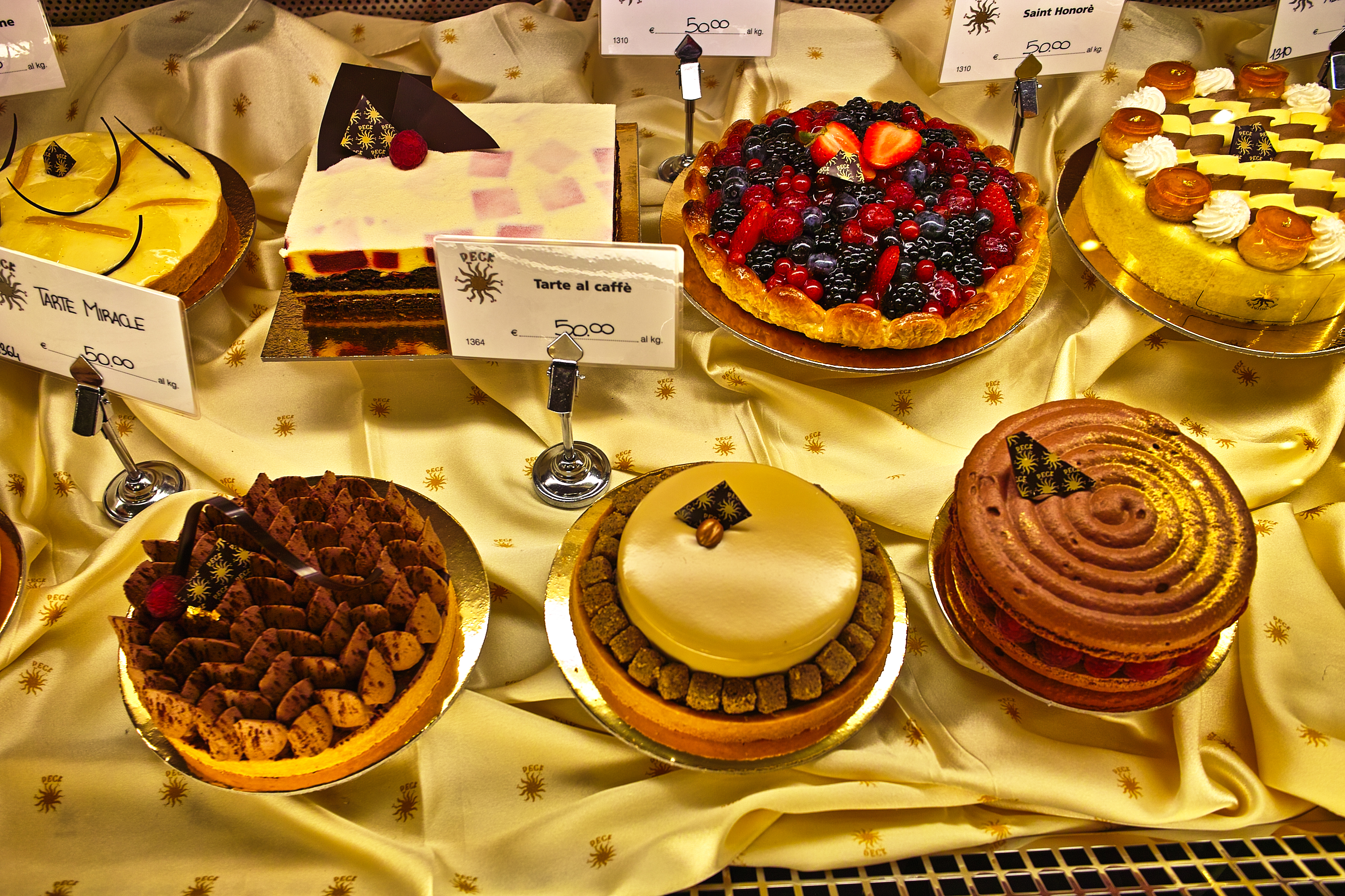 Mirrored beauties: futurist Italian painter Giacomo Balla – Paintings and drawings, on show in Milano, Palazzo Reale, up to June 2, 2008, by SKIRA. The painting on the left, 70×100 cm oil on canvas, is titled “Spazzolridente”, 1918. Shot at 800 ISO. 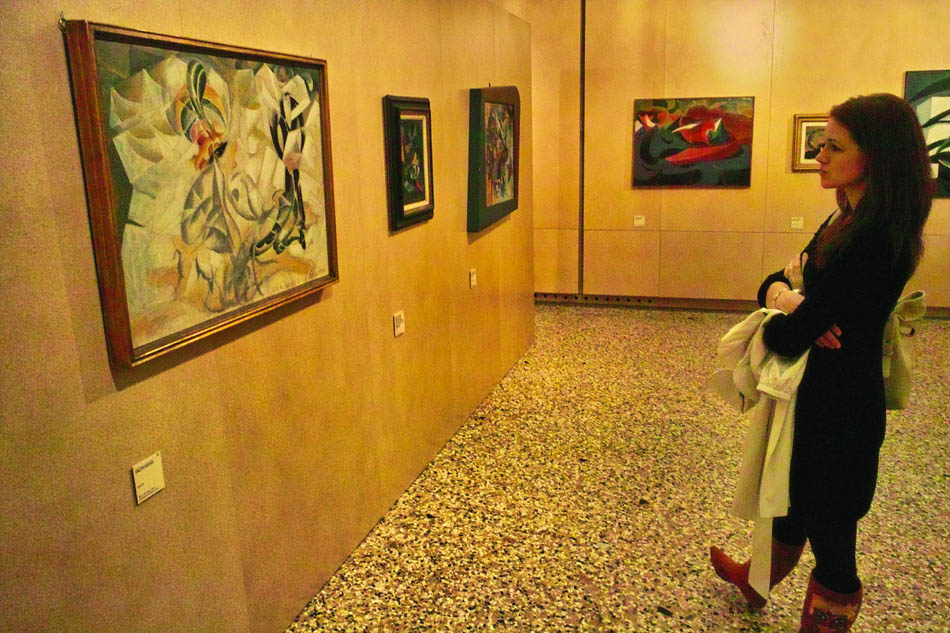 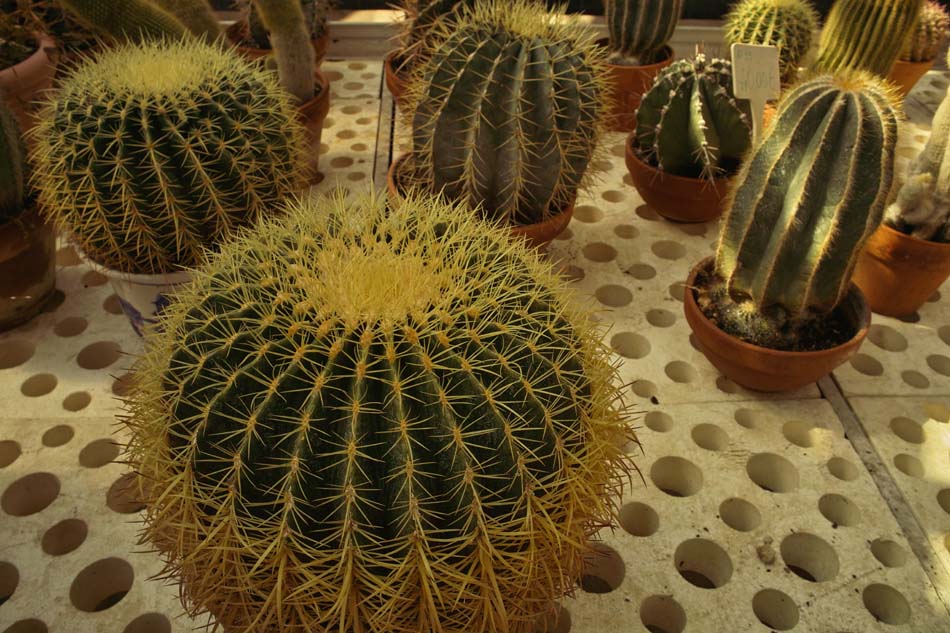 English fans tanking up before going to watch Inter – Liverpool FC, on March 11, 2008: the English team scored the only goal, winning the match. 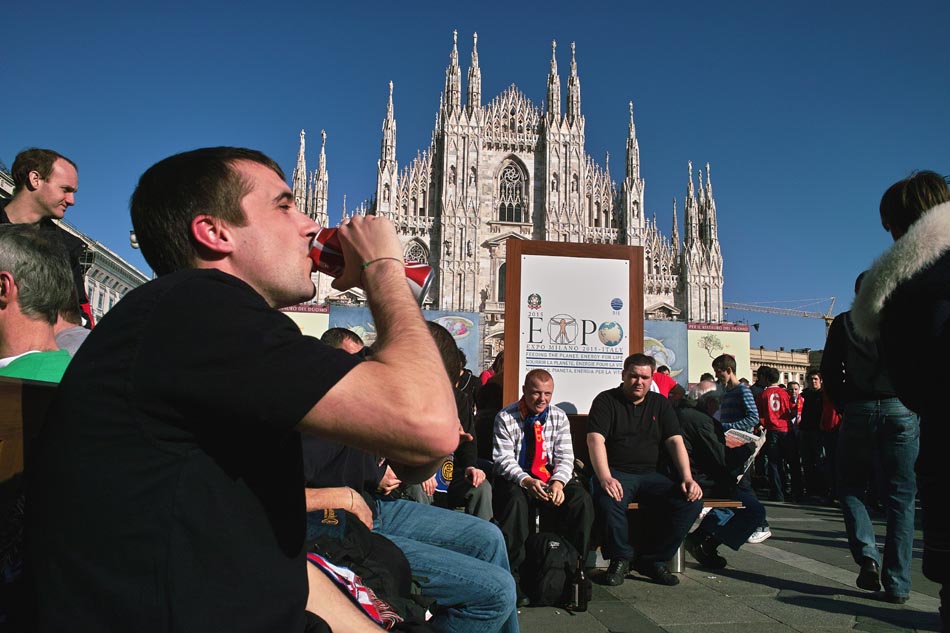 Multi-ethnic Italy: Ioan Mitruti – Nello, for his customers – is a clever tailor and speaks a good Italian, this because Romanian language is very similar because of Romans’ occupation from 106 AD to 271. The national dish of Romania is Sarmale: cabbage, or grape leaves, stuffed with pork, beef, rice, all smothered in sour cream. On his arm is tattoed “Jeta” – a youth mistake, he says – that is, his former girlfriend’s name. 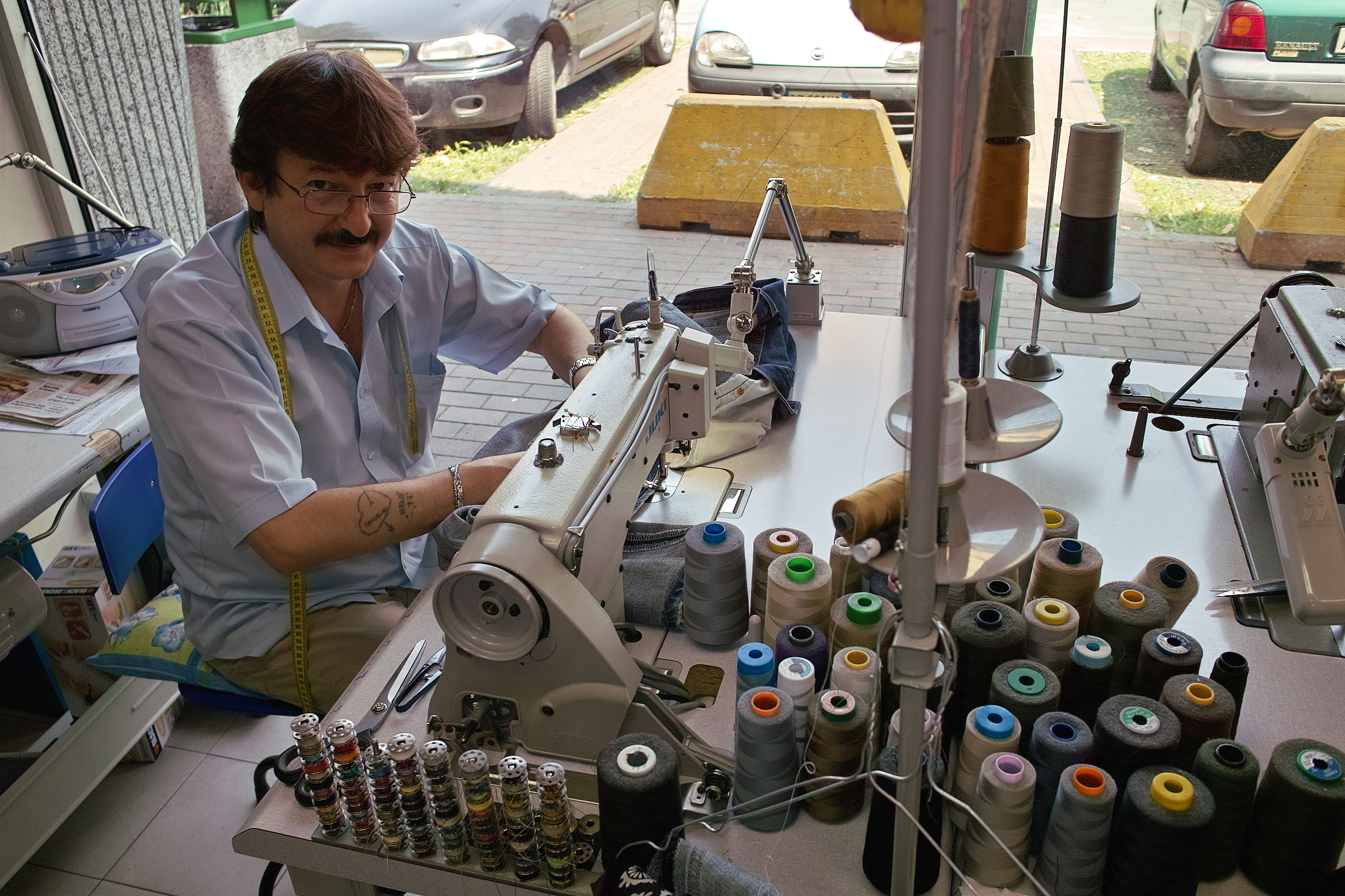 Father and son. They are almost two meter high each, good-natured, very reliable, charging honest prices for their goods, and fond of their job: a model of Italian sound work attitude. 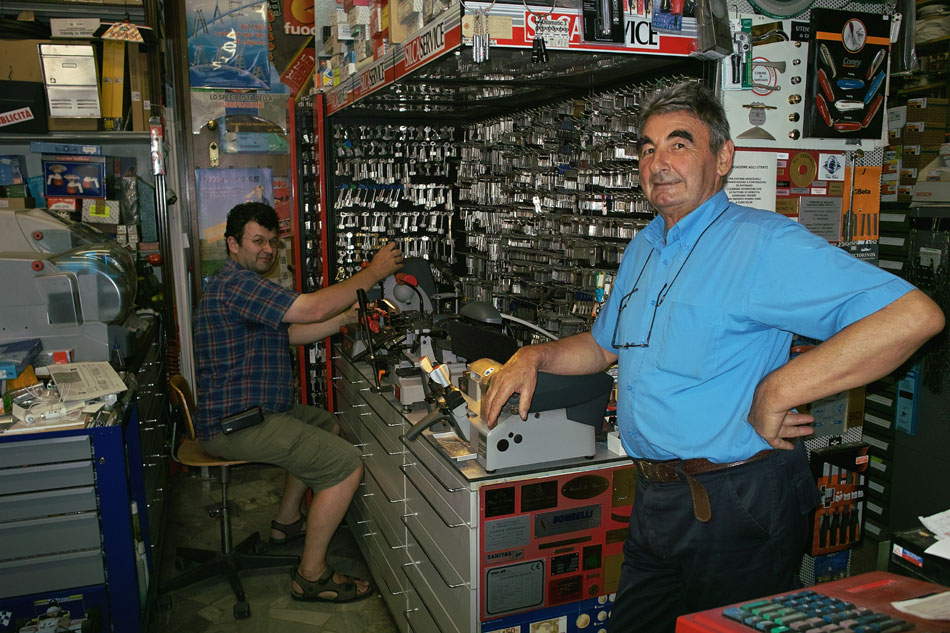 While taking some pictures on a welding, I found, mirrored on the file the Foveon X3 matrix sensor’sphotodiodes. The welder, Jaga Nghiai, is from Senegal, and has been living in Italy for more than ten years. He is 25 years old, and speaks fluent Italian. His country national two dishes are Ceebu jen – flavoursome marinated fish cooked with tomato paste and a variety of vegetables – and Yassa chicken . 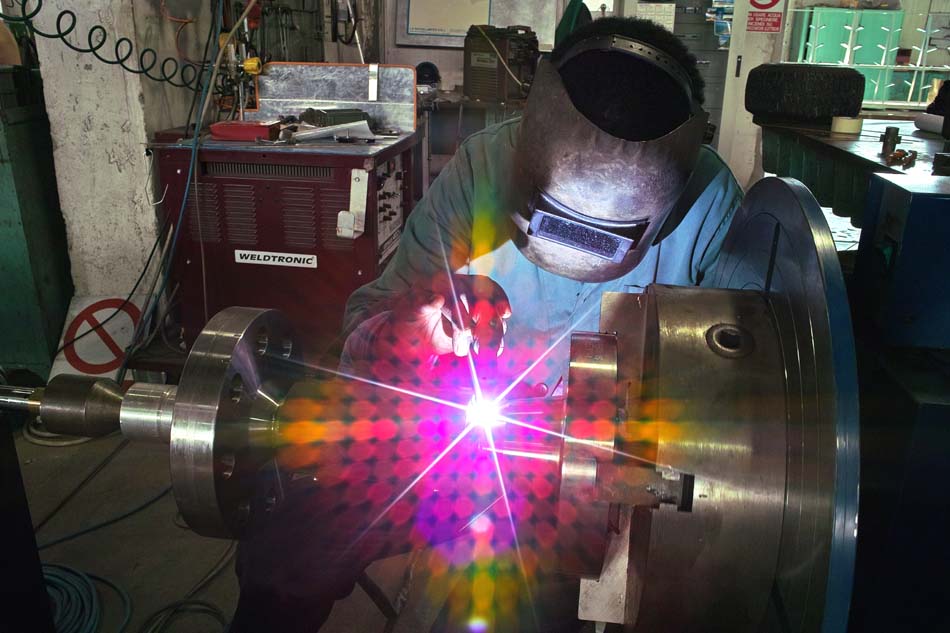 Horse shoeing in a Milan farm 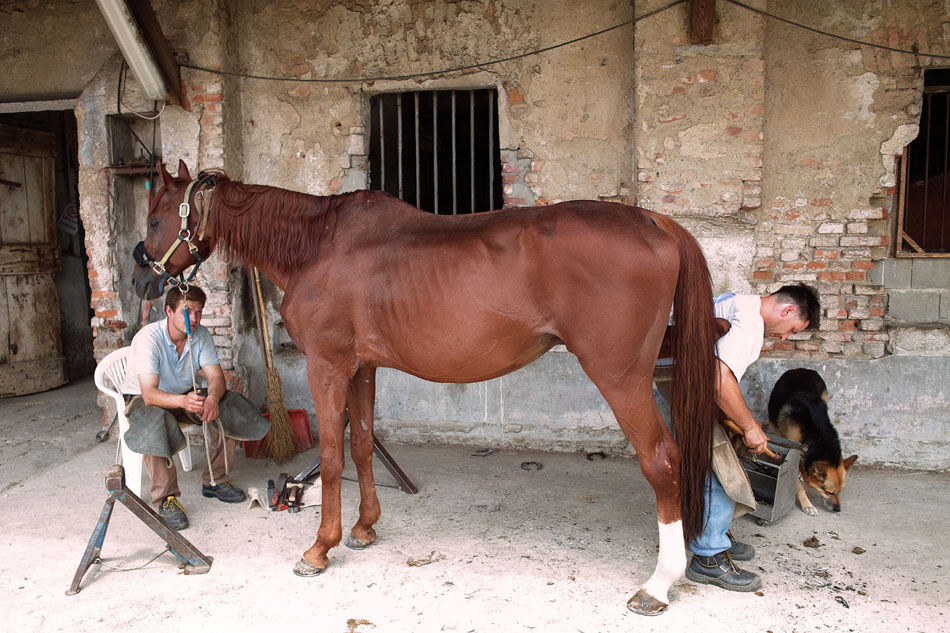 Percival Anibal Zuniga Montes, a clever Peruvian portrayer, holding a City Council licence, works on the road, usually near Piazza San Babila, in Milan. Here, while waiting for customers, he was completing a third portrait of actor Brad Pitt. 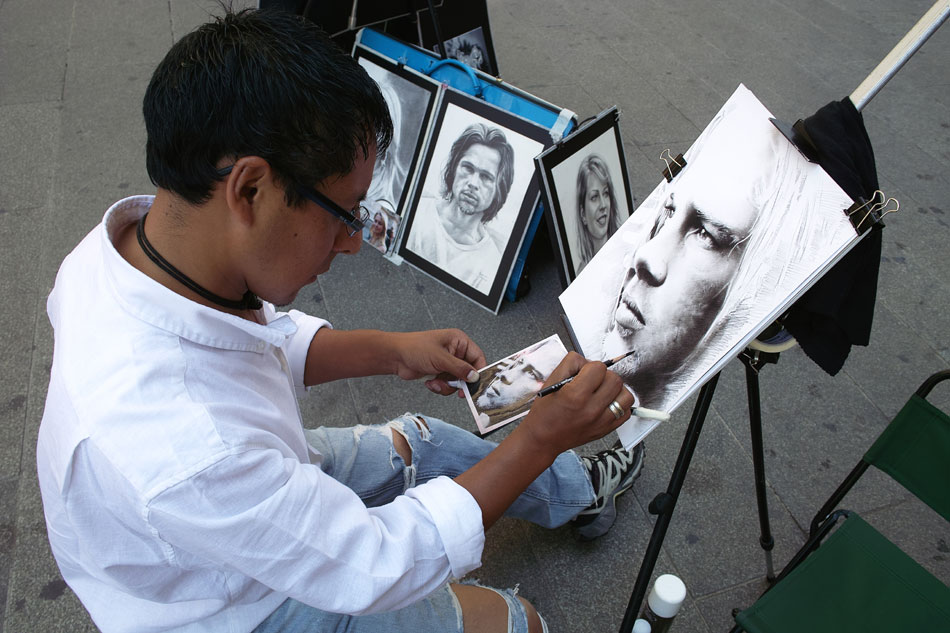 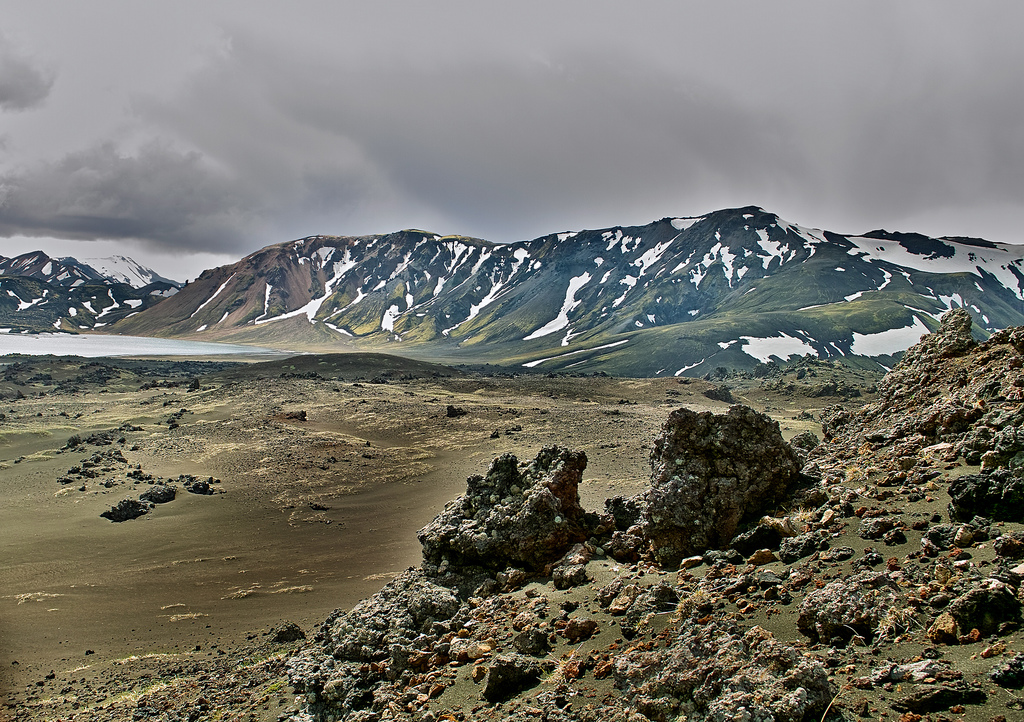 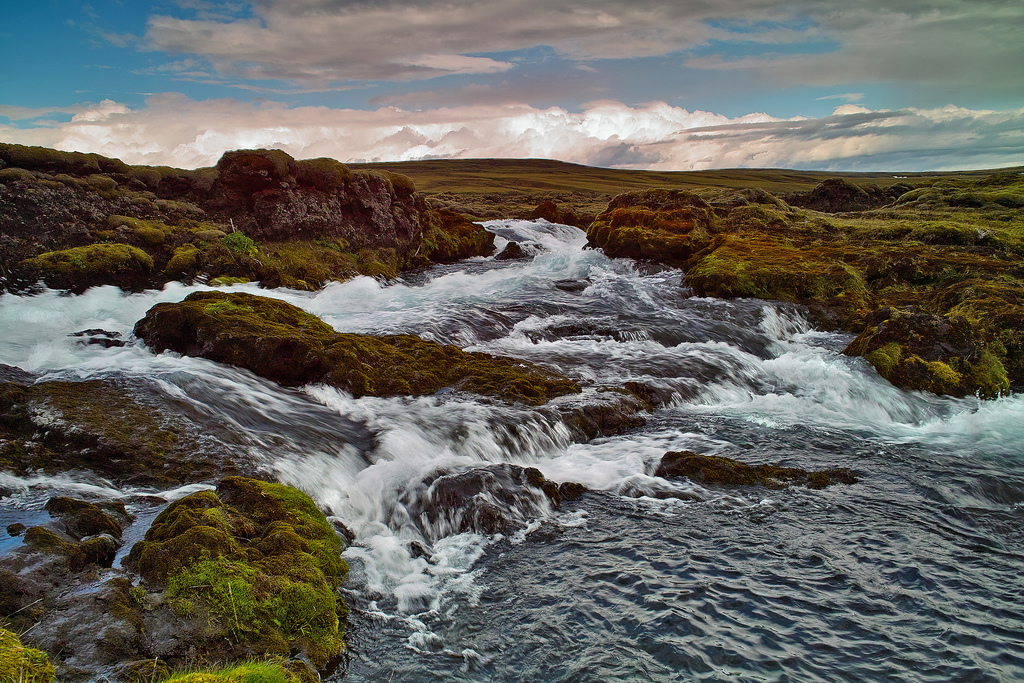 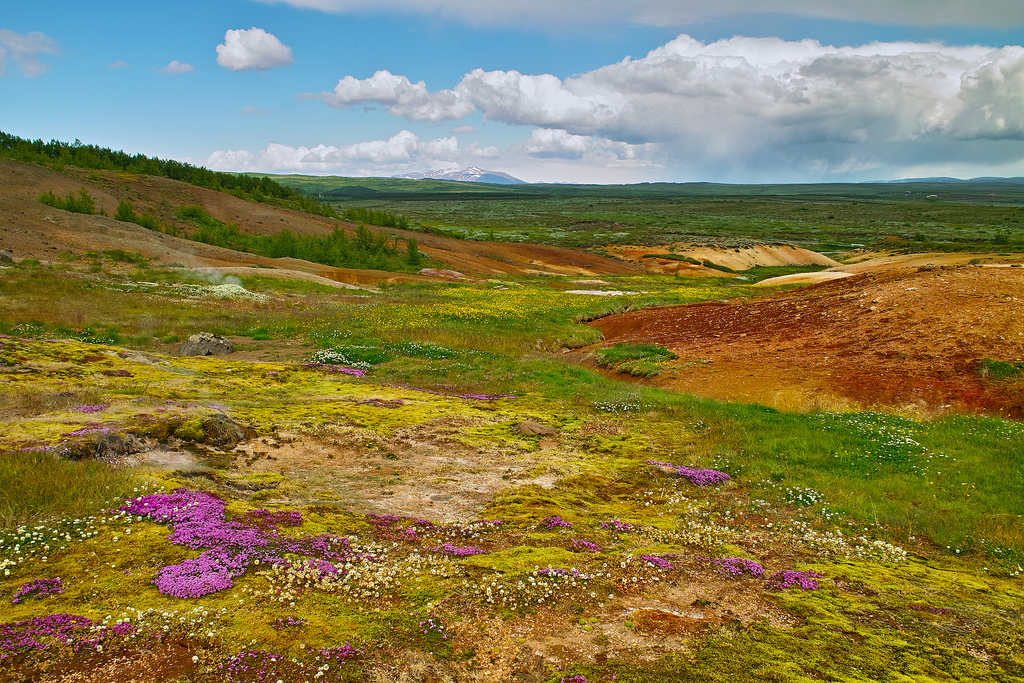