The origin of language

Written language was invented in Mesopotamia (modern Iraq) by the Sumerians around 3200 B.C. Hereunder, a cuneiform letter – displayed at Louvre Museum – dating c. 2400 BC. Text says that the tablet  was dispatched by the high-priest Luenna to the king of Lagash to inform him of his son’s death in battle. It was found in Girsu, an archeological location at 25 km Northwest of Lagash. 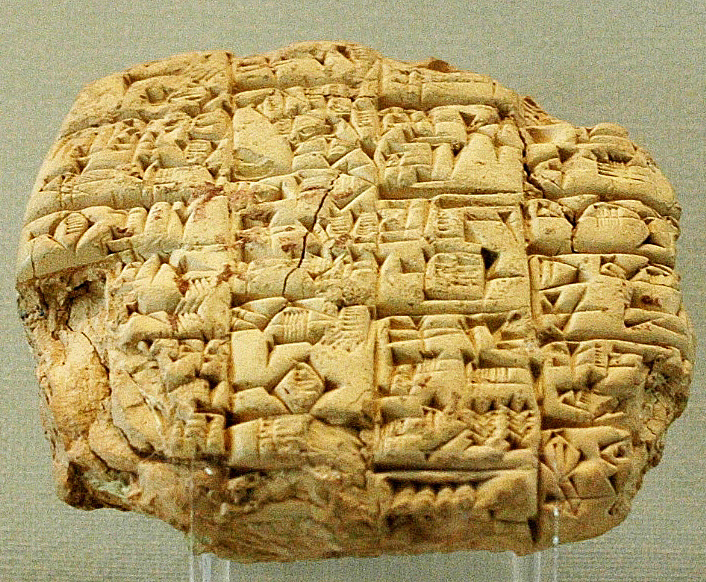 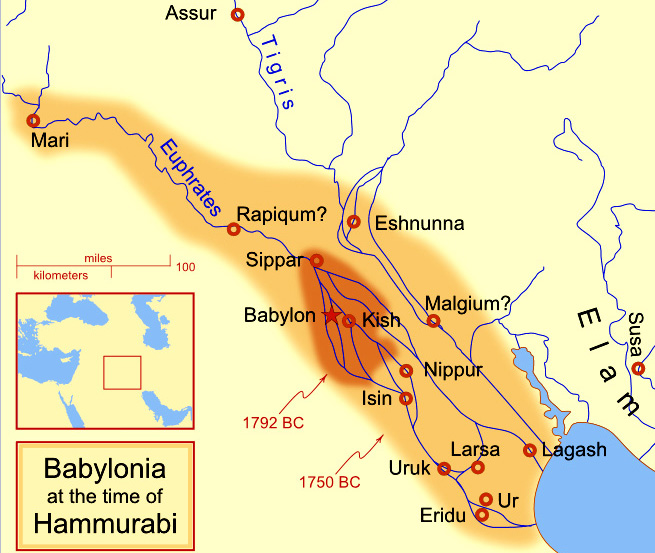 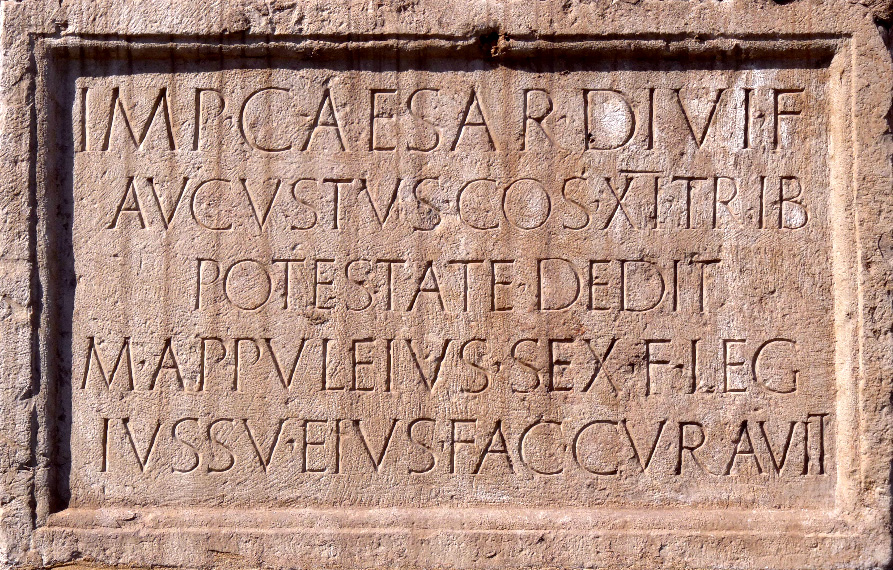 Latin, which was spoken first in today’s Latium, took its Alphabet from the Etruscans who where living in South Tuscany; also Greek and Phoenician languages influenced Latin.

Somewhat 60 per cent of all English words – also via umpteen Anglicized Old French terms being used after 1066 A.C. when Normans conquered the Anglo-Saxon country  – derive from Roman roots.

In Trento, in North-Eastearn Italy, embedded on Sant’Apollinare’s church’s Eastern wall, this above 22 B.C. memorial tablet, measuring over one meter long, reports the following text:

The Emperor Caesar Augustus, son of the Divine (Julius Caesar), Consul for the eleventh time and provided with tribunician power, donated (this work). The Legate Marco Appuleio, Sesto’s son, on his orders, oversaw the construction.