A pond – in via Caldera, in Milano’s western outskirts – had been the subject of an article of mine published on May 30, 1993, by the daily “Il Giorno”. For the image – shot from Sheraton Hotel’s top – I had used a Canon EOS 62o on which I had mounted a fish-eye lens (175° field’ cover); it’s in low-res as I haven’t found the original frame yet. The second panoramic shot was instead taken with an iPhone on May 26, 2020 showing works on progress during the re-introduction of the old drained pond. 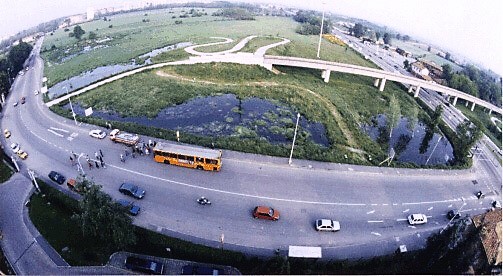 What I had devised the first time I saw gliding on that speck of water, ducks, goose and other waterfowl, to my disappointment – after just one year – disappeared, as the marsh had been drained, supposedly, because of swarms of mosquitos, which could have been easily countered by introducing in the pond a small fish called Gambusia which eats mosquitos’ larvae.

Then – almost 30 years after – the pond, nicknamed “Il Fossone” (The big moat), was re-introduced and enlarged, using very sofisticated techniques as regarding the new bottom of the basin. The project had stemmed from the foresight of a special pool: Milano City Councilor Francesco Maran; non-profit organization Italia Nostra-Milano Parco Nord President Luisa Toeschi; and Milano Public Park-Bosco in Città manager Silvio Anderloni, by whom I was invited to be present for the inauguration’s day. “In the end – told me Milano Townhall Councilor’ assistant – you have fathered this green oasis”. 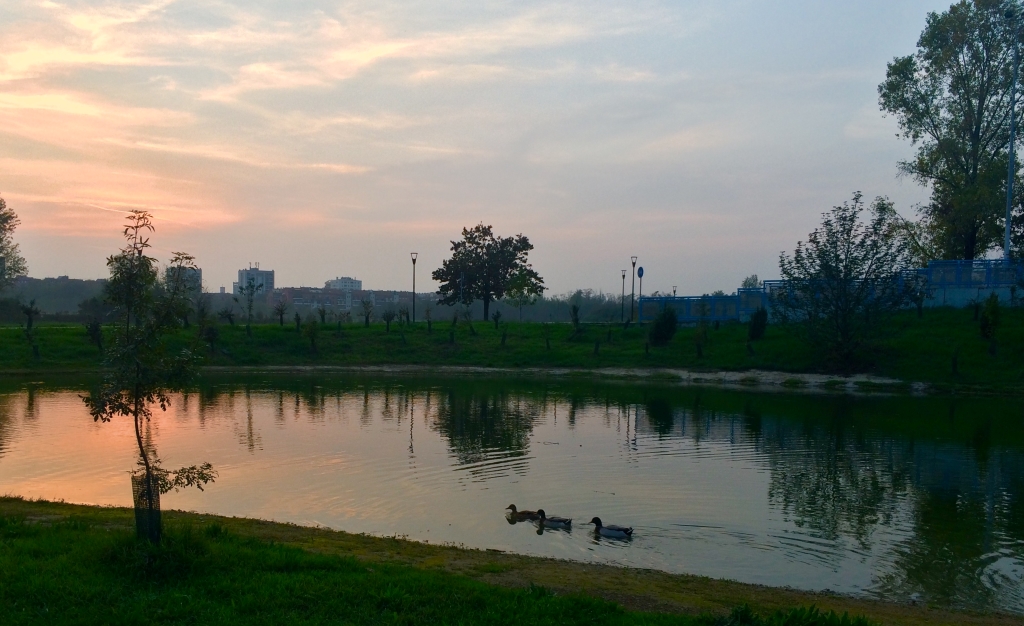 A glimpe of  the eastern “Fossone” branch, in front of Hotel Sheraton, on October 2022, at sunset.

This article explains therefore the catchphrase on my homepage “Always ahead of the news” meaning that the role of a reporter should be to write peculiar news not yet known – that’s for sure – but also ones which stand the passing of the time: after years, if not decades, they the should still retain their freshness.

A recent pano where Hotel Sheraton towers the whole area. 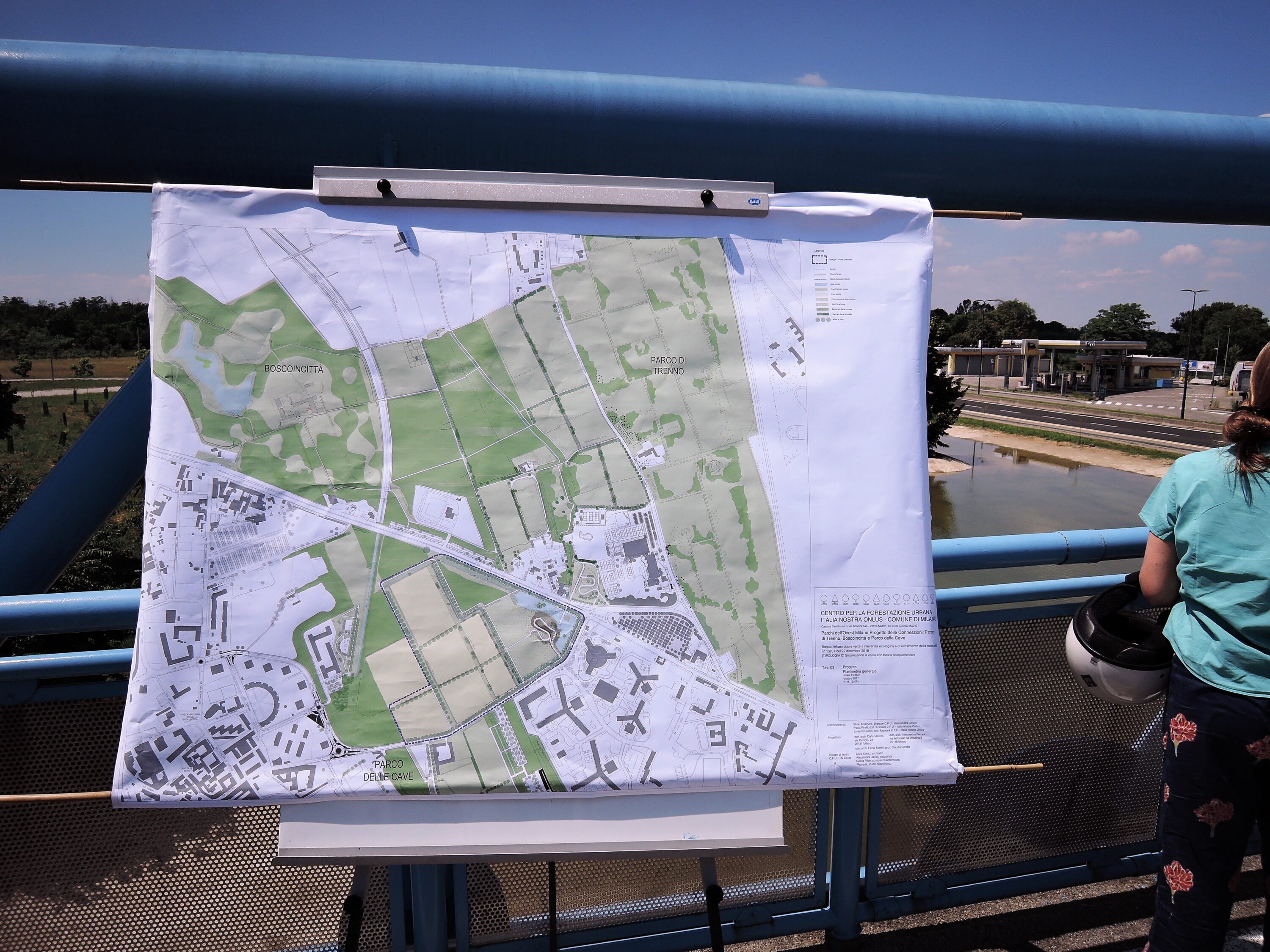 Parco di Trenno map. The pond is seen, in light blue colour, in the lower-center part of the design. 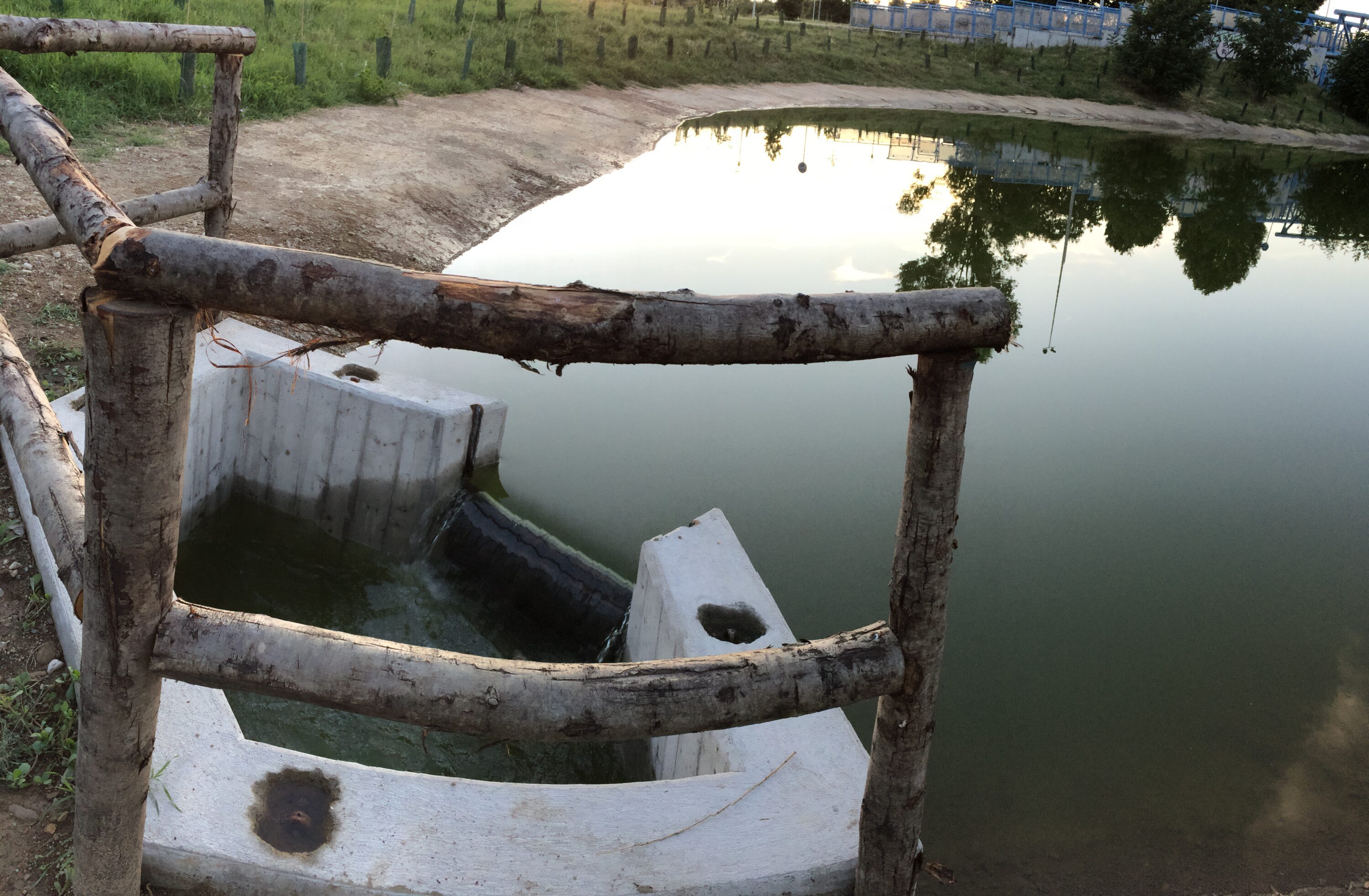 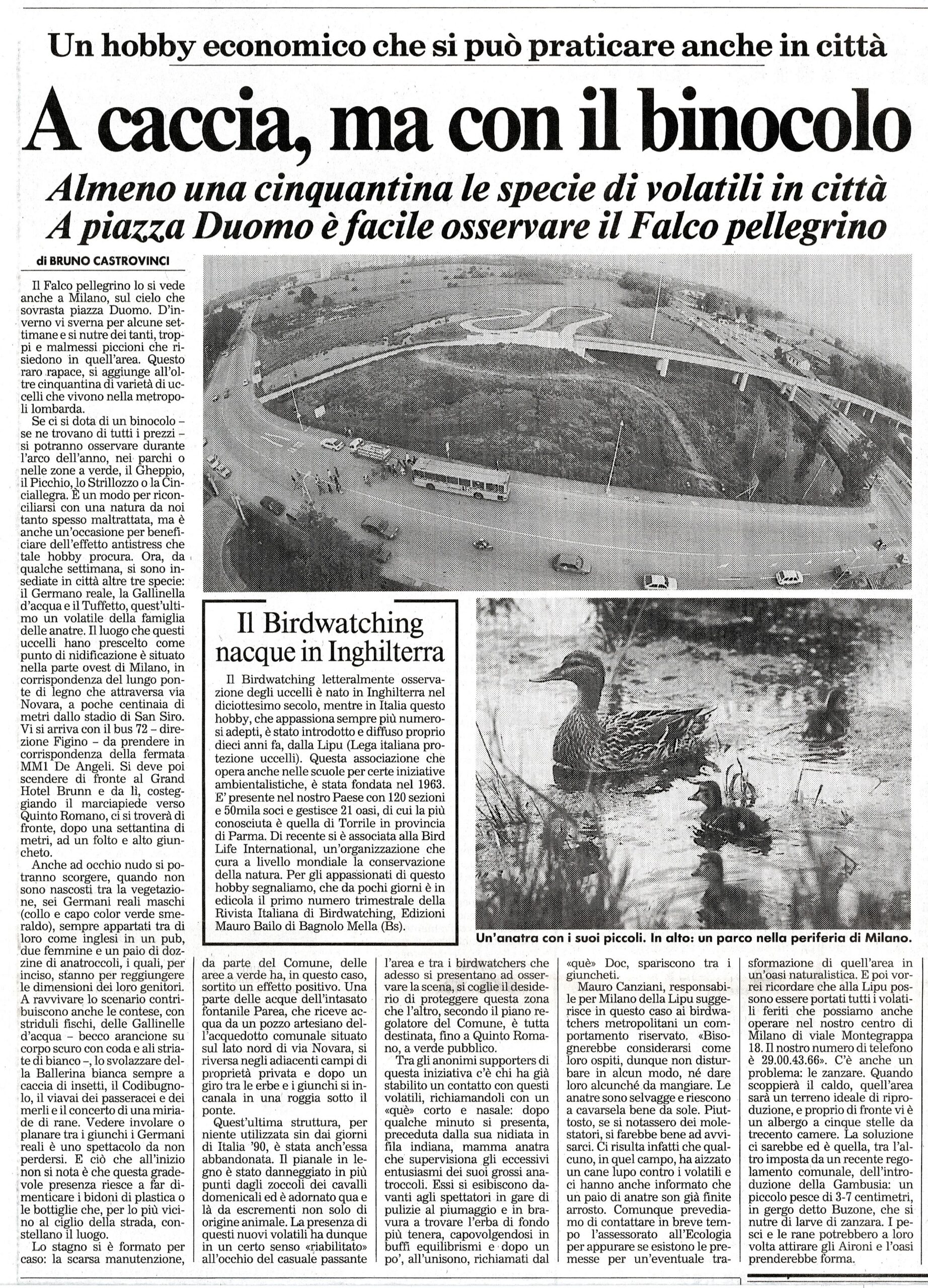