El corte del dia – The cut of the day

Guillermo while trimming hair to one of his customers. This panoramic picture and the following one were shot with an iPhone 5S.

From his barber’s shop interiors’ design you can almost immediately detect one of Uruguayans’ traits: they believe that past has always been better than the epoch they live in. Guillermo Coronado the owner and only shop’s worker, has meticulously searched second-hand retailers in Milan for vintage barber’s stuff to decorate his realm. The result is quite impressive because, when you enter his shop, you appreciate the warm and cozy atmosphere.

El corte del dia is located in front of the Pio Albergo Trivulzio – also known among Milanese citizens as “La Baggina” – a public rest house for seniors over 70. It is worth mentioning its deep influence on recent Italian history: on December 12, 1994, the arrest of Mario Chiesa – an engineer of this public institution, brought the Department of Justice investigators to discover a bribery network all over the country which led soon after to the wiping out of all the incumbent political establishment: the so called “First Republic”. Now Italians are still witnessing the contortions of the “Second Republic” Era – also marred by scandals – on the verge of veering toward the “Third Republic” after September 2022 elections, hoping that this last call will give them a solid and clear pro-european base for rethinking their future in this swiftly changing  and harrowing World.

While trimming my hair, Guillermo, in a very good Italian, chats – as always do barbers – betraying a strong Latino accent. His grandparents had emigrated after World War II , from Italian Southern Salerno Province, to Montevideo, and his mother married there a Uruguayan giving birth to him and his sister. Then, in 2002, the economic crisis in Argentina which badly was affecting Uruguay too, as the two economies have strong ties, led the Guillermo’s family to do the reverse crossing to Italy with no bureaucratic obstacles as they were holding dual nationality. 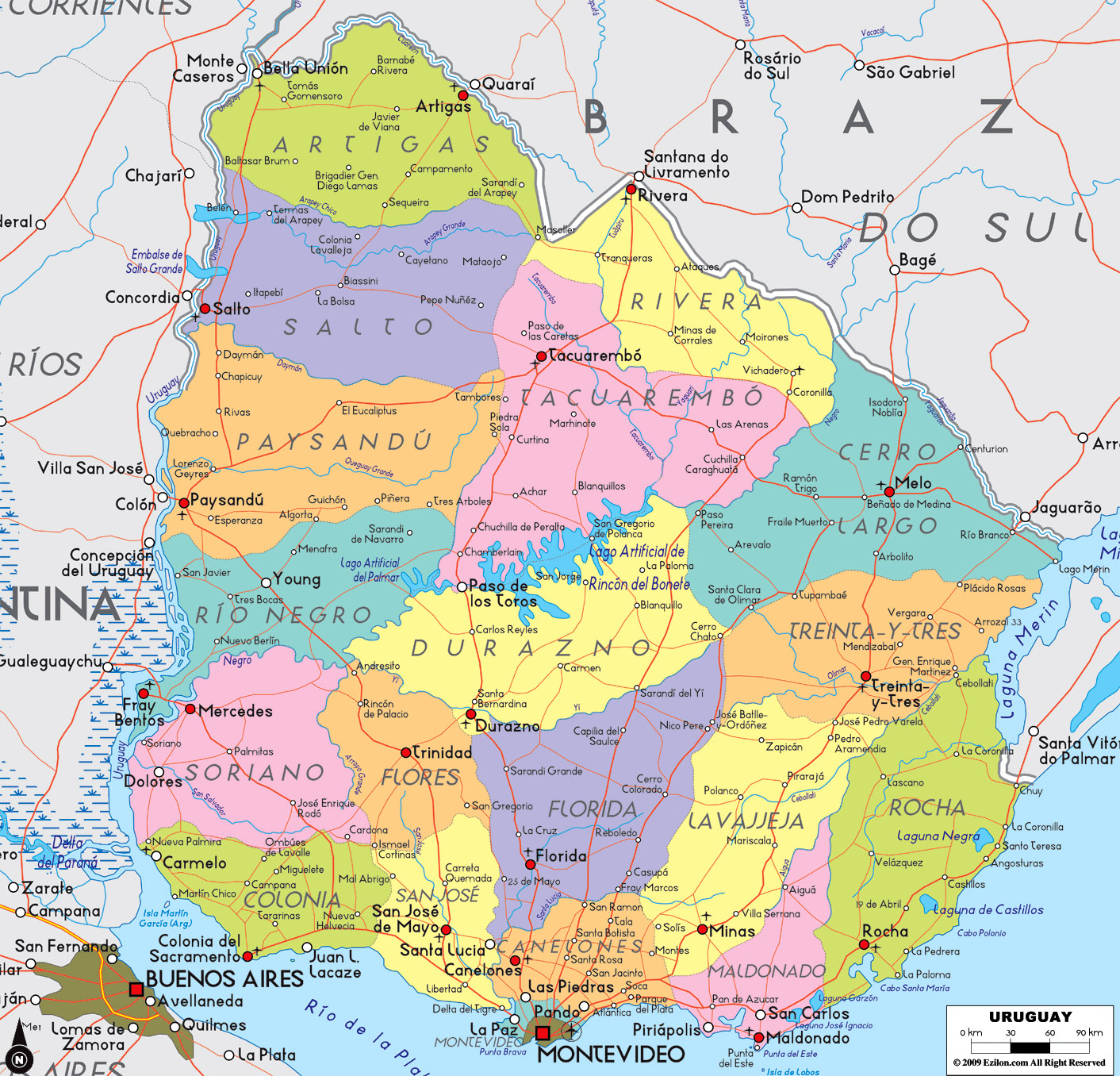 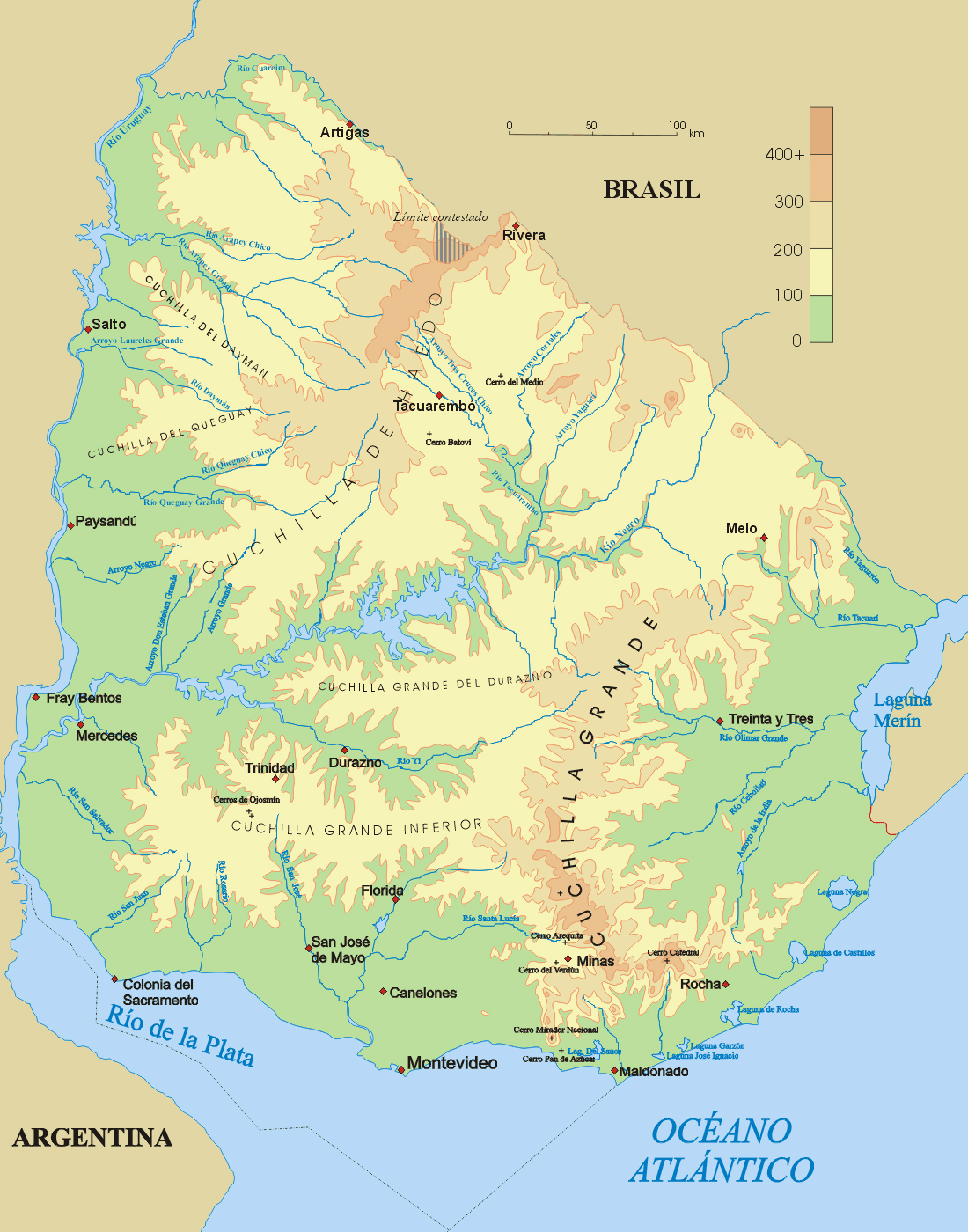 The country’s various orography allows the cultivation of maize, sugar beets and wheat. Livestock farming – sheep and cattle – which uses four-fifths of the land, is one of the main economic assets. Map credit: Wikipedia 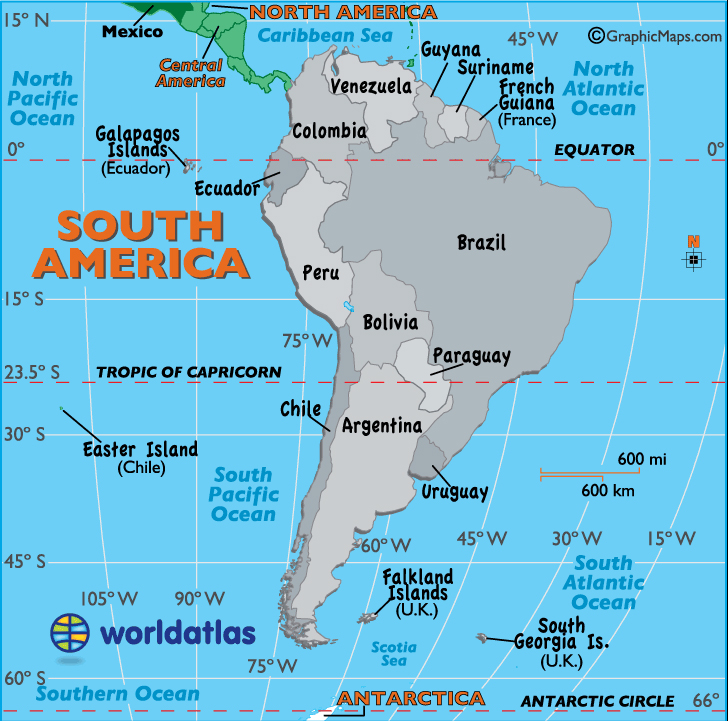 With a population of 3,4 million and an area of 177,414 sq km (more than the whole North-Italy), Uruguay is the second tiniest South-America country after Belize; this last one is indicated in this map by the line which starts from the “North America” title.

How did you choose this job? I ask Guillermo. “One of my uncle had a barber shop in Milan and so I began helping him as ragazzo spazzola (e.n.: airbrush guy): I was 16 years old at that time. Then, 14 years later, in 2016, I opened my own barber shop”.

And looking at the queue sitting patiently on the four back seats and to other potential customers opening the door’s entrance to check if this is “their cut of the day” chance, it seems that he is being highly regarded in his profession by the borough’s citizens.

What is the Uruguay national dish? I ask. “Asado”, he answers promptly, that is grilled meat, one of the World’s best, together with the Argentinian cuts. When they make a parillada – a barbecue – they grill any part of the animal including its cleaned interiors. Chivito, is also part of their gourmet eating; it’s an hamburger filled with a thin slice of tender grilled meat, added with cheese, egg, tomato, salad and chili. Summing up, the national cuisine is a mix of Spanish, Italian and Indios recipes.

“El Peluquero” – barber in Spanish – goes on informing me that, among his native country plusses can be mentioned, as its nice climate and the vast sandy beaches mostly appreciated by Argentinians”. As a matter of fact, I add, if you look at the map, Buenos Aires is just four hours away by boat from Montevideo, the Uruguay’s Capital City.

He goes on snipping, then, after few seconds, he stops the quick movement of his scissors: “Well, I had forgotten the most important asset: people. They are very welcoming, the like of Argentinians, being both mostly made up of emigrants as also can be said, partly, of Brazil. In Uruguay almost 88 per cent of the population is composed by Spanish and Italian stock and our official language is Spanish, while in Paraguay they speak Guaranì, which was the language of the native Indian tribes. Is it ok?” He has now pulled the striped towel off: my cut of the day is over, and very well made. Hasta luego, Guillermo! 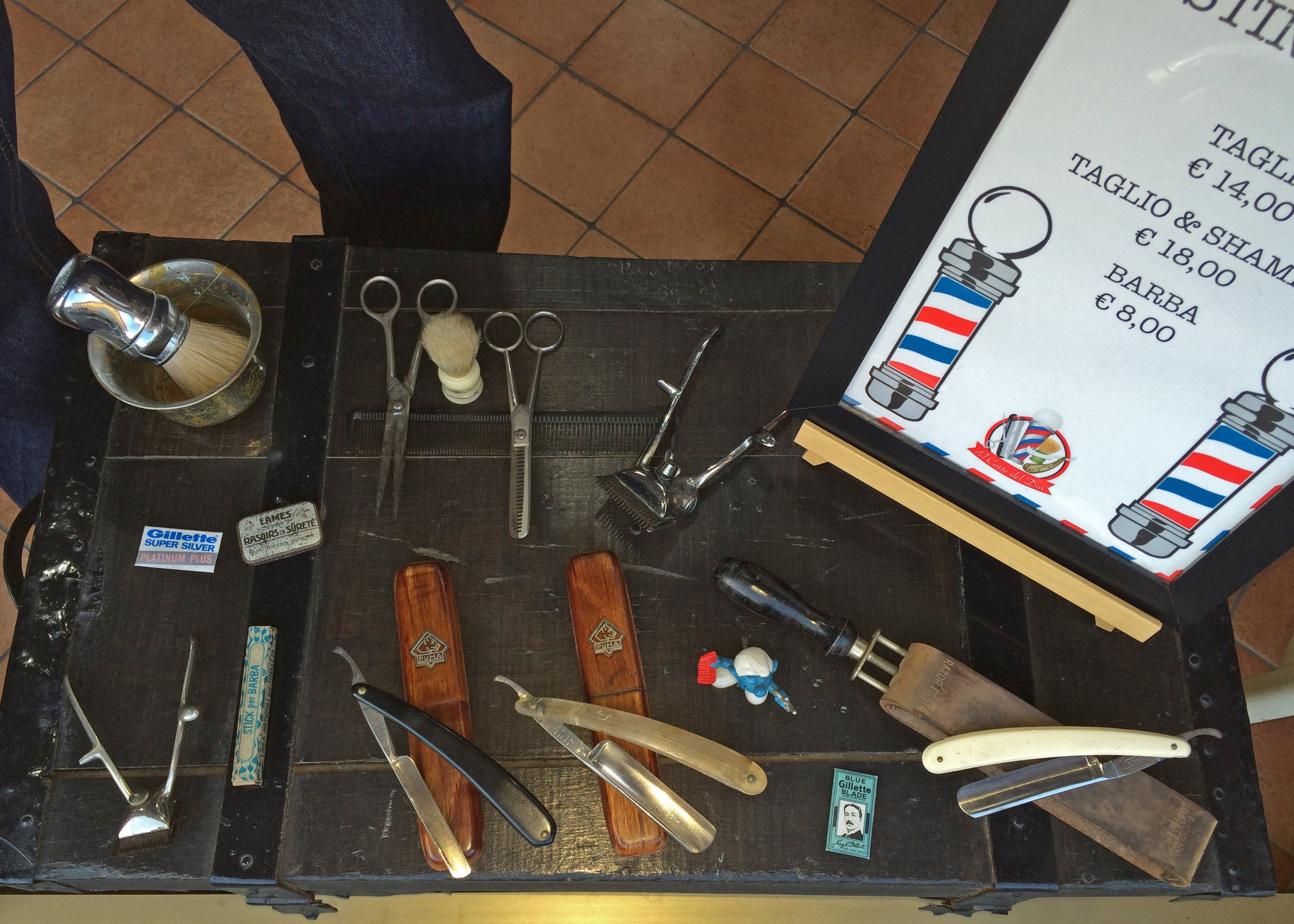 Some of vintage barber’s stuff which Guillermo has put on display in his shop. On the lower right side a razor is on top of a barber’s loom strop, called “Coramella” in italian. The leather device is being used to straighten the blade after it had been ground – aided by abrasive pastes – on a special sharpening stone. Because the first operation leaves the very top of the blade uneven, the ensuing accurate chafing over the leather gives the razor’s edge a smooth course.