In 1968 I had bought an half frame Olympus PEN-D film camera which had a very bright lens: F:1,9 – 32mm. I shot a lot of pictures with it, and many were nice ones, because I have a bent for wideangle portraying. 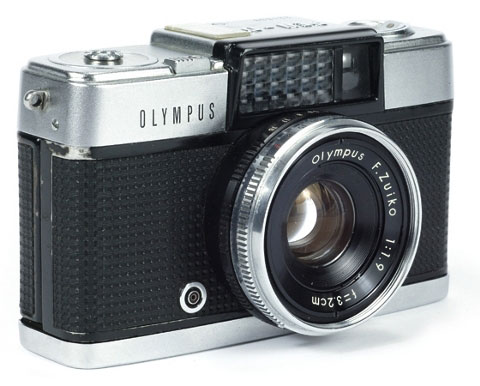 Then, one day I jumped from an Hercules C119 with this Olympus camera on my hands, beginning to shoot pictures as soon as I was in the air, but during the fall the parachute lines went garbled and I began to zip down to the Earth at a sink rate of somewhat 20 mt/sec, so I had no alternative other than stopping that frantic reportage in order to save my beloved skin.

It was during those scary moments that my PEN-D fell from an height of roughly 200 metres. When I touched ground, safely, I asked to other jumpers to search the area with me until we found the camera half stuck in the wet, lush, green, high weeds. 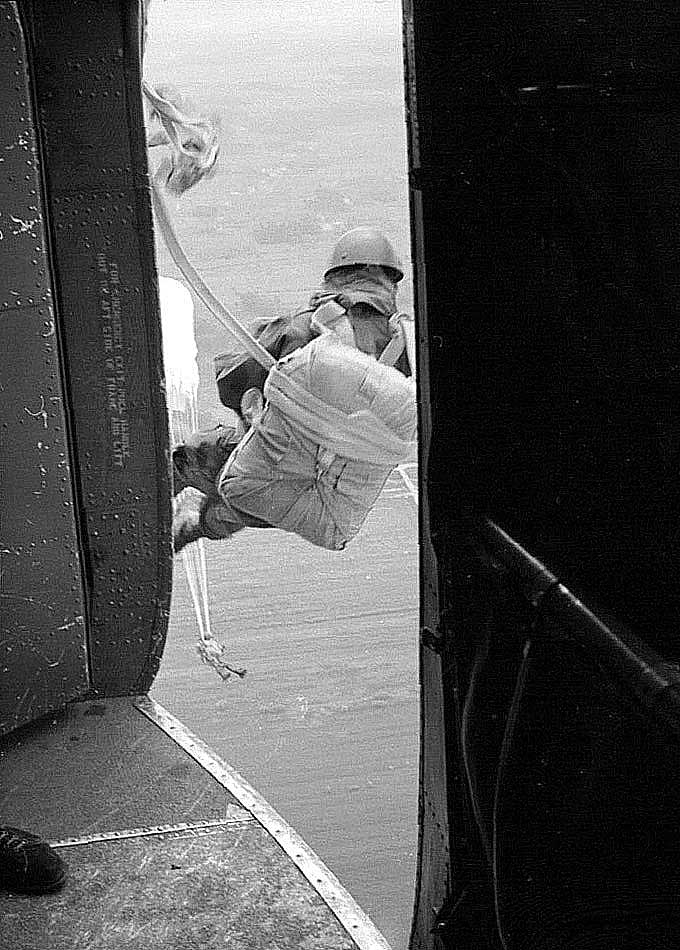 With a knife I dug the Olympus out of the mud and made a picture of the neat hole with that very same camera. You know what? Days after someone wanted to buy it at all costs; I agreed but at a premium price which allowed me to buy a more updated camera. 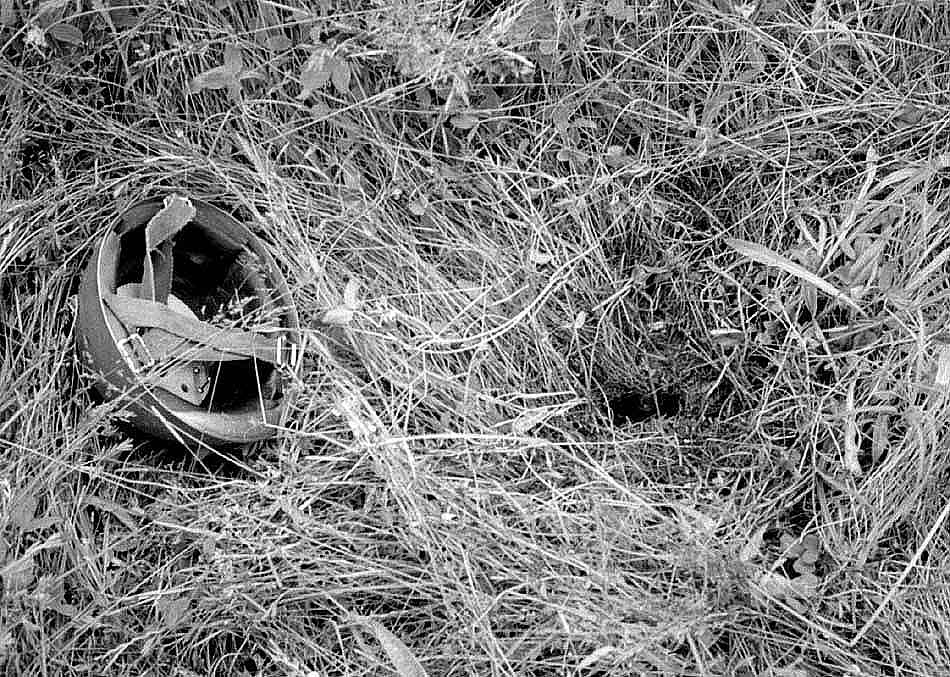